This President’s Day let’s take a leadership lesson from our iconic past presidents.  What was it like to lead a new Union?  What level of conviction, drive, and heart was needed to not only unify, but motivate, a young country to a super-power?  American history proves that with great leadership comes greatness. 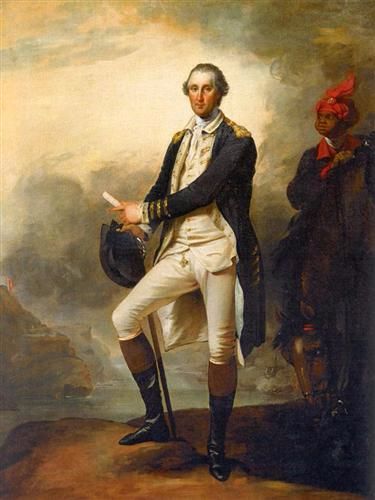 How do you lead?  There are 1,000’s of books that will tell you the 7 traits of a leader or the 10 habits to start now for great leadership.  With all that information, what’s the common denominator?  Our presidents can answer that question…

Andrew Jackson proved his conviction in the simplest of ways, with a gun.  A veteran of 103 of duels, President Jackson’s confidence and beliefs could stand up to a firearm.  Smart?  Maybe not, but that’s one hell of a leader.  Step forward.  Let others follow.

Abraham Lincoln stepped forward in several moving ways.  One interesting fact lies in his commitment to his troops.  Lincoln refused to let any soldier fight for his cause without first insuring their effectiveness.  No weapon found its way in the hands of the Northern soldiers until it passed Lincoln’s inspection.  One account tells of a White House guard who ran hollering to two gentlemen firing weapons on the White House lawn (back then there was a forest on the property).  “What the sam-hell is going on here?”  Abraham Lincoln rose from the ground, unfolding his giant frame, and in a booming voice asked who was interrupting him.  As the story goes, the guard ran away, never to return to his post.  Lincoln tested and altered firearms for his troops.  THAT is standing in front of your cause.  Step forward.  Let others follow.

Finally, today’s honoree, George Washington, brought a unifying leadership to a group of radicals just crazy enough to start their own way in this world.  A land baron, an genius in leadership, and a “noble and incorruptible character”, Washington stood in front of an excited group in a tumultuous time and he led.  Today, the super-power U.S.A., continues to reap the benefits of a leader who’s vision was second to his leadership.  Step forward.  Let others follow.

Common denominator?  Step Forward  When we have the confidence, or support, to stand firm and to move forward we change the dynamic around us.  We inspire our peers.  We are living examples to our children.  Leadership starts with our first step.  Get moving.  TODAY! 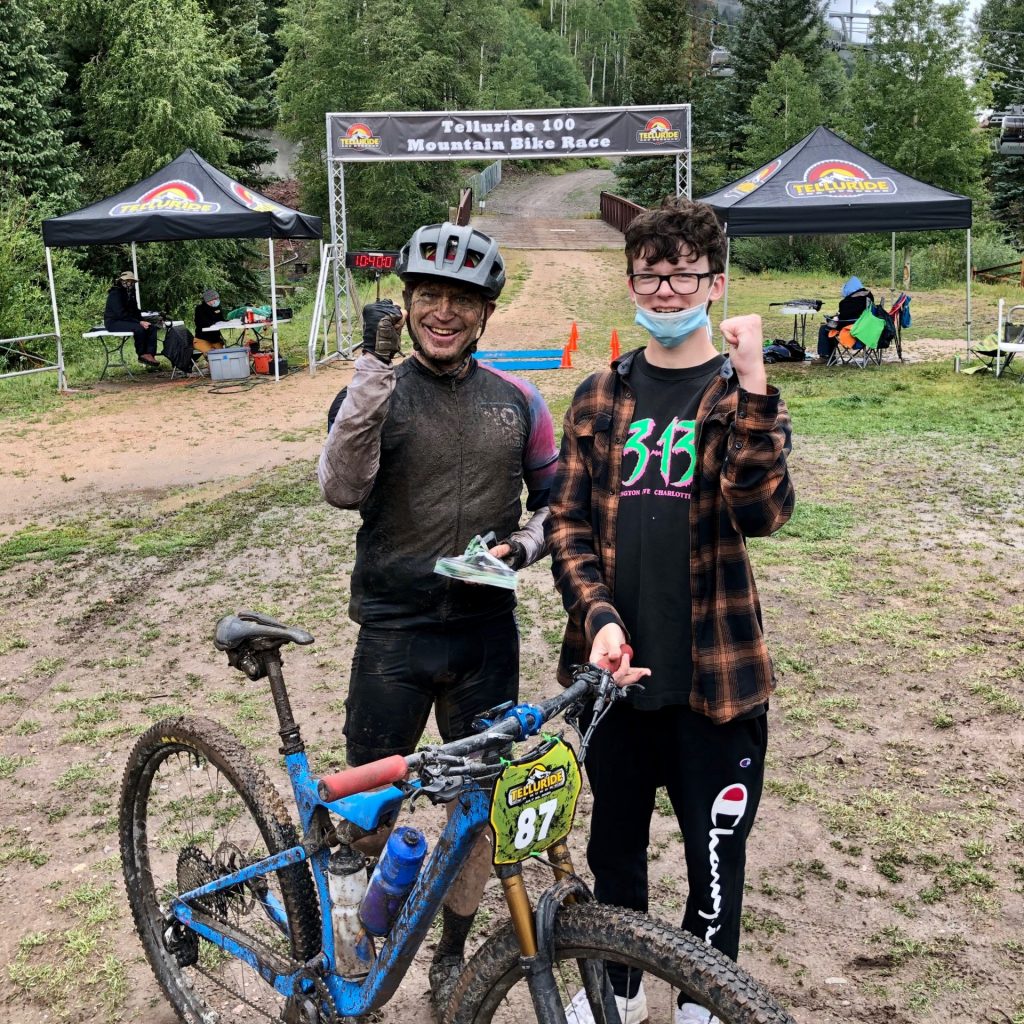 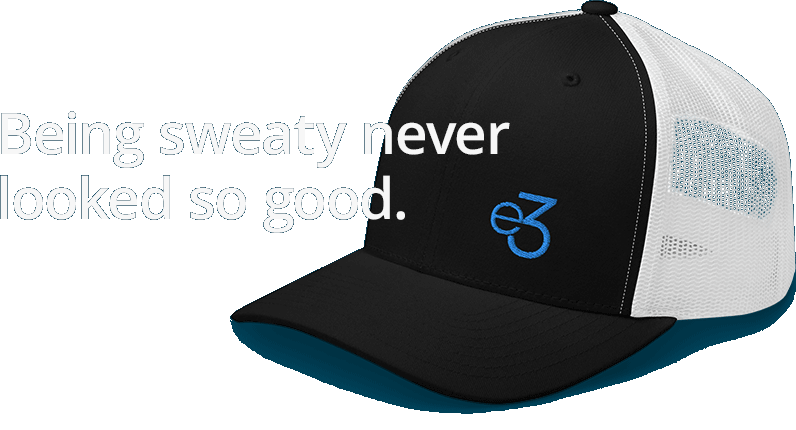